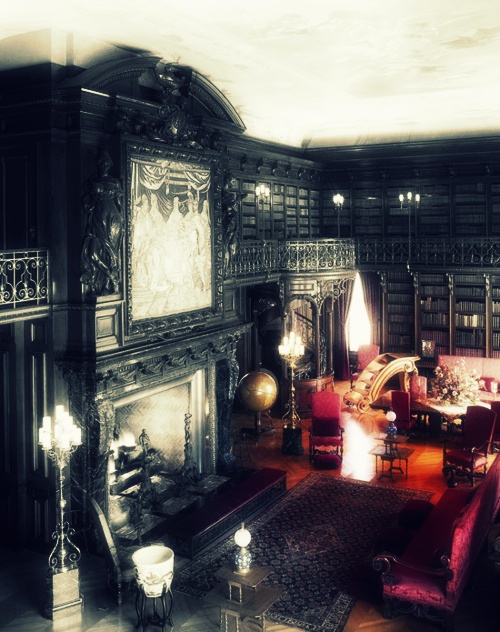 To visualize this idea of open access antiquarianism, we’d like to appropriate another fabulous term often applied to the antiquarians of old–“armchair archaeology.”

This was the Hercule Poirot practice of scholarly gentlemen in upper class society  of the 18th-20th centuries sitting about in their studies and Cabinets of Curiosities, ruminating with their little grey cells on the clues brought back from other gumshoes of the past.

Like Herodotus, they may have traveled a bit, but the majority of their conclusions were wrought from secondary material. But the fabulous digital era that is upon us means that increasingly, these clues are built up of primary sources divulged via open access. Which means that folks can literally sit about with their computers, exploring scientific data about the past and performing ‘armchair archaeology’ at a much more profound and useful level–one which both delightfully messes with the need for over-qualifications and a bajillion degrees; and simultaneously prompts further tech development to build new, better ways for cultural heritage data to be collected, processed, transmitted to its audience, and shareable.

And at its center–we’d like to have a selection of re-wrought faux-antique furniture which has been upholstered in fabric printed with the scientific data, specifically point cloud data captured via laser scanning at world heritage sites. In other words, Archaeological armchairs for armchair archaeology.

Here are a handful of images of the type of furniture we’d like to adapt for such an enterprise:

And here are some of the fabric samples we’ve concocted to upholster the chairs in offbeat concoctions of physical digital data (the tangible made intangible made intangibly tangible!). We’ve been playing with point clouds with and without their photogrammetry layered on (for that bright resolution coloring), but may move into color tessellations later on. The two samples below are created from data from some of the Jordanian projects Vid and I have been on, 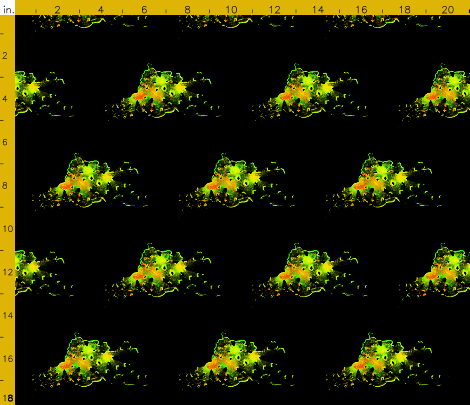 Fabric Swatch Created with the aerial view of an ancient Roman copper mine in Jordan. 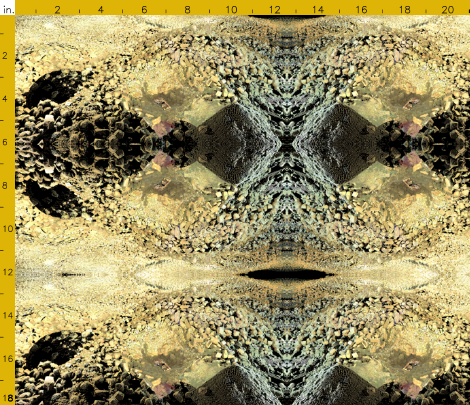 Fabric swatch created with the point cloud data of a Byzantine cityscape under excavation.

Fabric swatch created from the exterior point cloud data of the Baptistery of St. Giovanni in Florence.

Fabric swatch created from the interior slicing of the point cloud data of the Baptistery of St. Giovanni in Florence.

Fabric swatch created from the interior point cloud data of the Room of the Elements in Florence’s Palazzo Vecchio.

Fabric Swatch created from the point cloud data of the Hall of Geographical Maps in Florence’s Palazzo Vecchio.

We’ve also been considering the possibility of using our fabulous archaeological LiDAR data to make scarves, ties, and other bits of wearable science.

3 thoughts on “The New Armchair Archaeology”